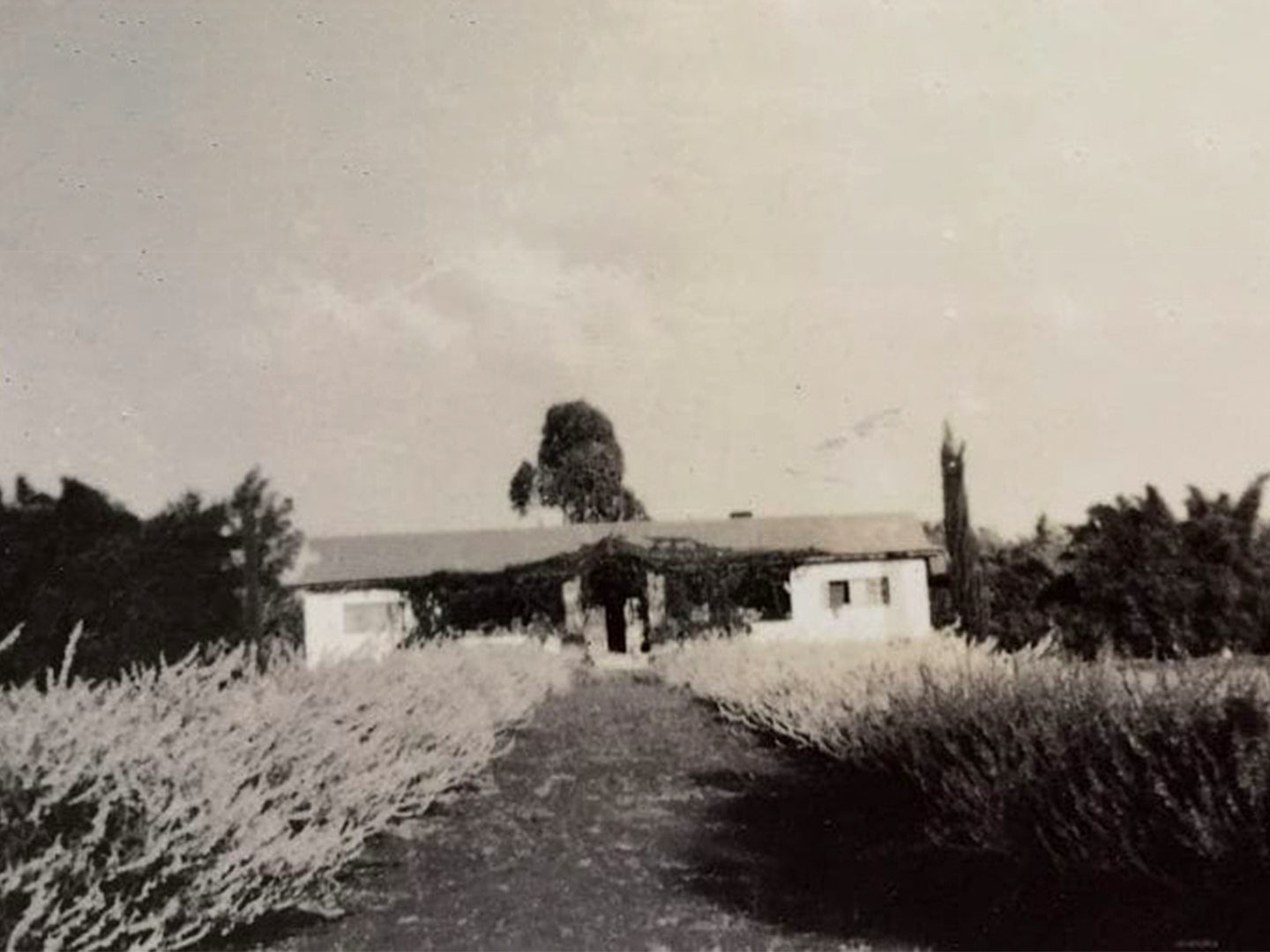 A Farm Filled With Lots Of History and Stories.

We have managed to trace the history of Simba Farm Lodge, taking us back to the early 1900s when the farm was called “Simba Estate” and was owned by a German family.  We got this information from a soil sample records book. Sometime between the 1950s and 1970s the name changed to “Simba Farm”.

A chronological timeline of the farm

1921 – Lalle Ekman, a Swedish Cavalry officer, originally came out to shoot elephants in the Congo. He spent an adventurous two and a half years poaching ivory, with the occasional legal application for licenses to allay the authorities’ suspicions…or so he thought!  He travelled everywhere on foot with gun bearers and a few porters to carry his small tent and camping equipment. 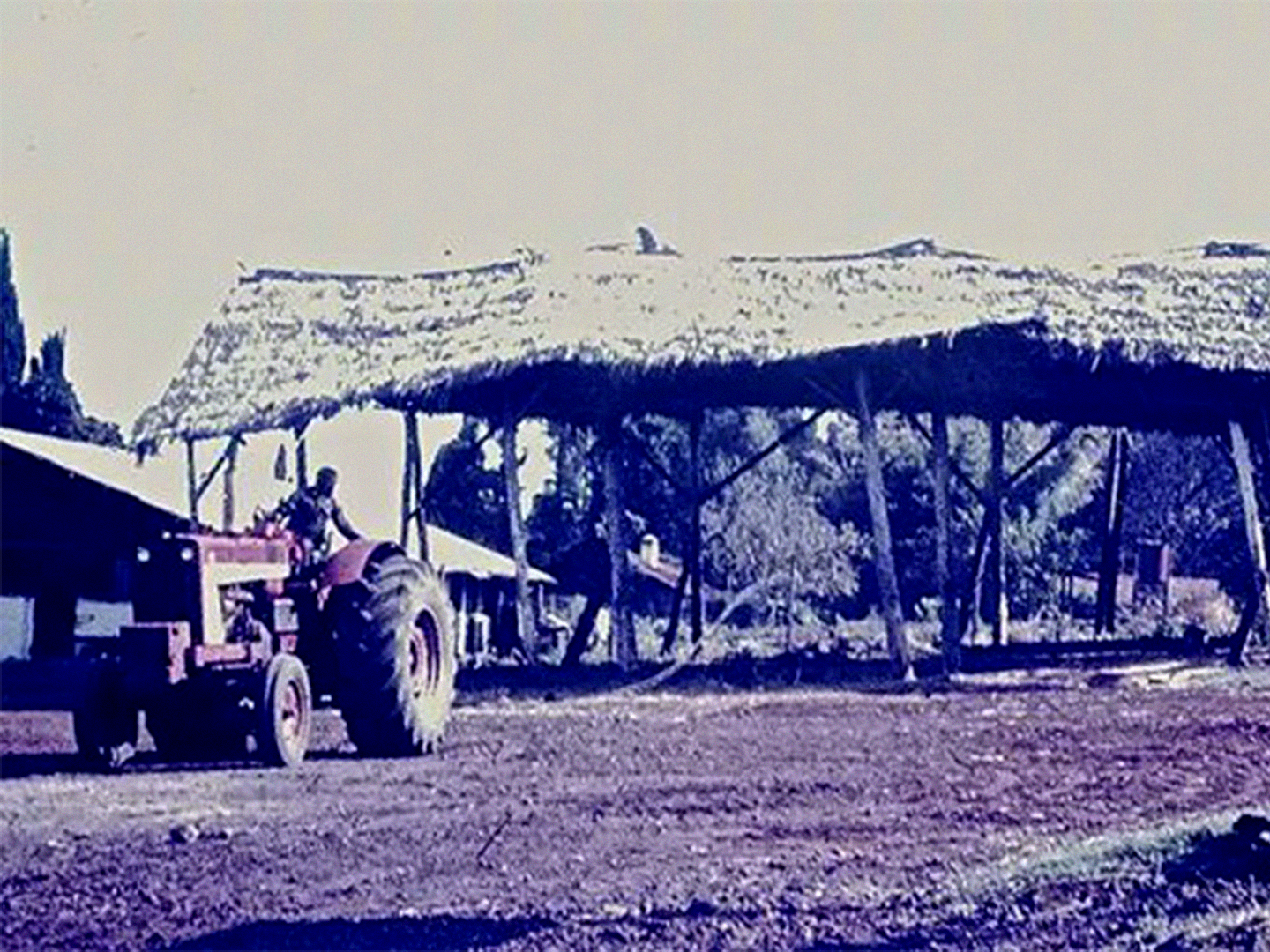 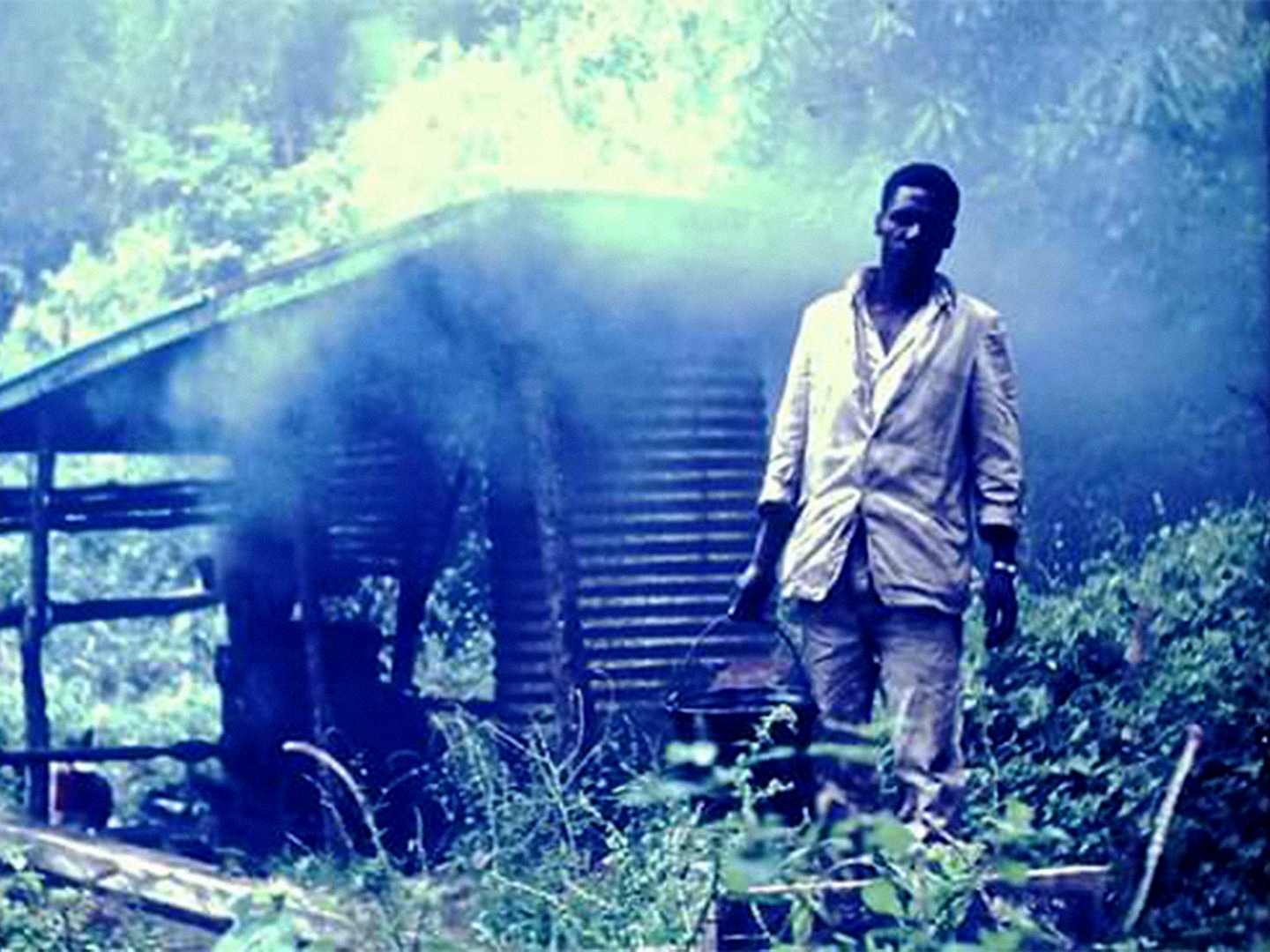 1950 – Nobel Fowler, an Irish man, moved to Simba Farm.  He managed the farm for around 6 – 8 years.  Simba Farm had been under government management during and after the war.  Wheat, barley and dairy began to be produced on the farm.

1960 – Eric Christopherson was the new owner of the farm and he lived on the farm till the end of the 1970s where Sjouke & Yoka Bruinsma took over the managing positions. 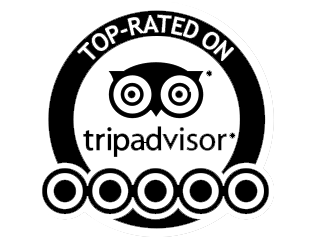